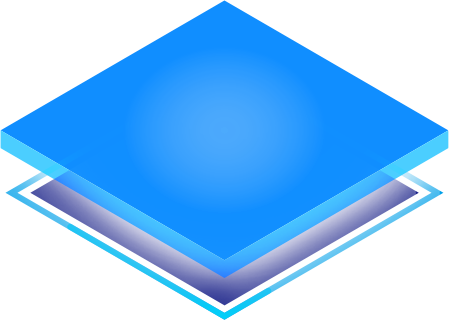 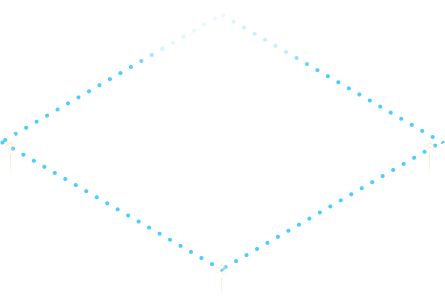 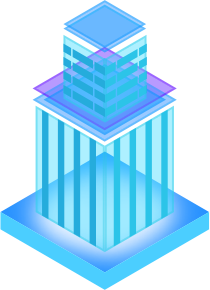 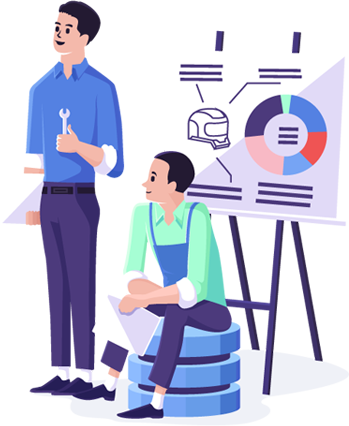 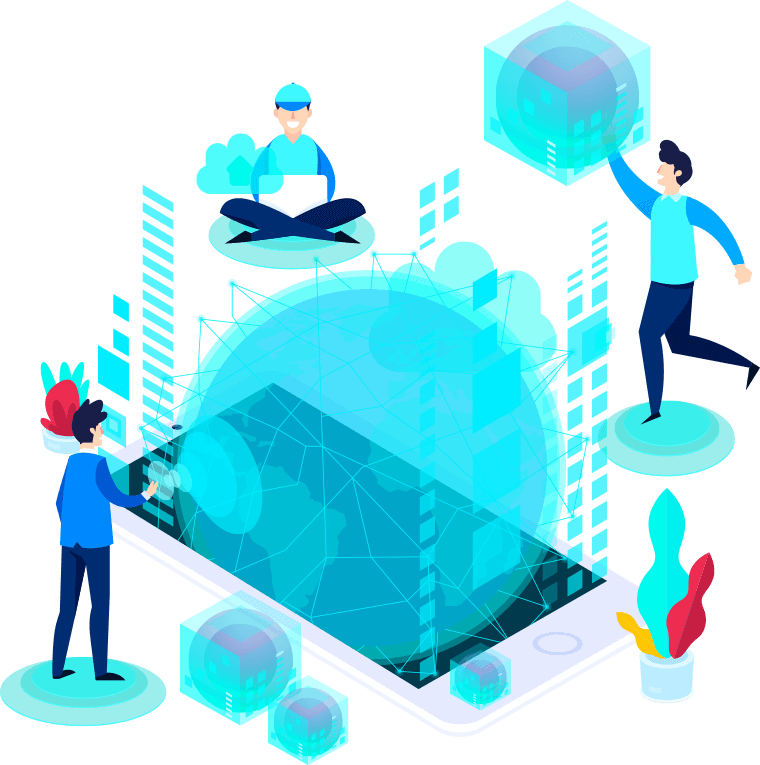 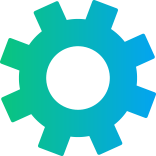 Our team of ITSWS Technologies Pvt. Ltd., has developers that provide native, web, and hybrid app development capabilities. We also present with mobile application management (MAM) tools for deploying and securing apps. Apart from this, we consider several factors when selecting a mobile app development platform. This mainly depends on the type of applications our client’s want and eventually we offer them with required customisation. In addition, we leverage next-gen technologies, intelligent algorithms and modern UI. Thus, we focus on building mobile development platforms with visually appealing designs. So, our end-to-end approach to product development enables us to build a complete SaaS solution that includes web apps, APIs, cloud hosting and data storage.

Mobile Platforms
As you know our PC has an operating system, modern era mobile or other handheld devices have also an operating system which performs on a platform, known as a mobile platform. All latest phones can be compared to handheld devices like computer and its operating systems are more powerful than those of the initial days. The modern era smartphones are running on a variety of platforms. There are various types of the phone like Android phones, Windows Phones, Blackberry phones and iPhones, everyone run on different and various platforms.
In these days, Android platform is the most popular smartphones. Android phones are developed and designed using the Android Application like Eclipse and Android: SDK/JAVA, these are also kind of Android Platform and apps. Blackberry OS is designed and developed on Java Platform. Windows, Java Based phones are also among the smartphone segments.
Itsws are working with various mobile platforms, frameworks & environments
iOS
iOS is an operating system that runs on Apple's mobile, it is originally developed for the iPhone and iPads.  IOS holds the reputation of UI creator, based on the concept of direct manipulation, using multi-touch gestures. Its application is the main software, it allows to interact with the Apple phones, tablet, and iPad. It stores many contents and applications collectively.
iOS allows running various apps which you download from the App Stores. It's performing the important task of your mobile devices while your apps are running, it's performing well and does all the hard work, managing iPhone or iPad's memory to ensure that the mobile device runs smoothly. 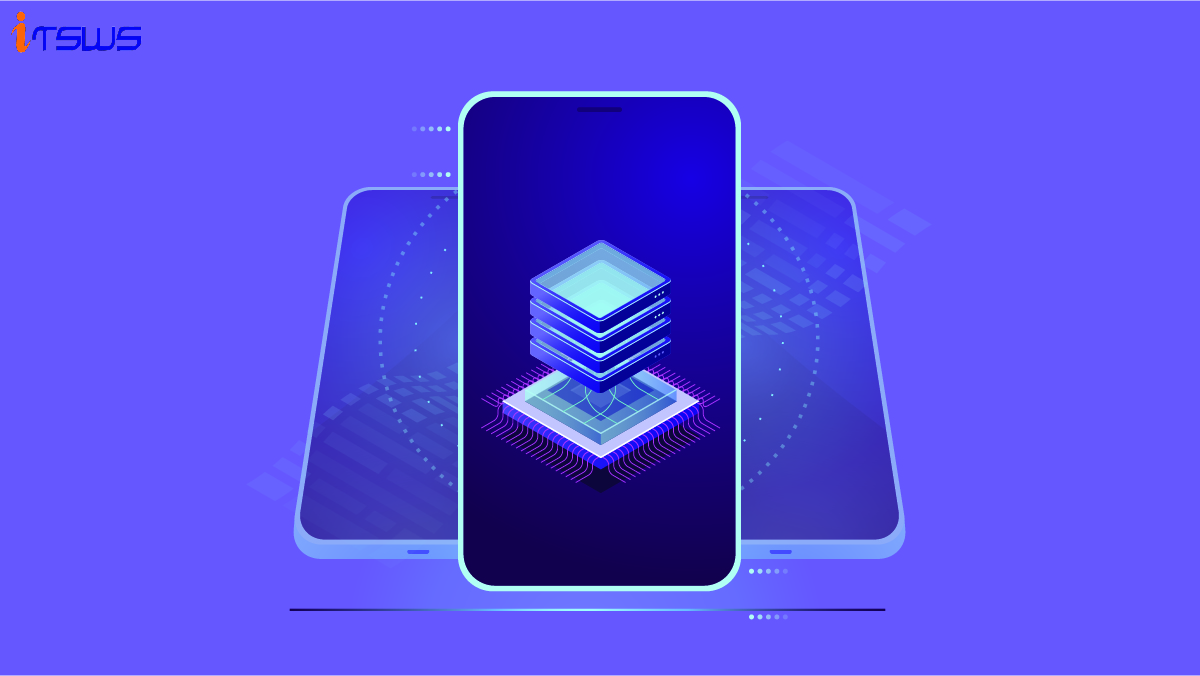 Here are some reasons why you can put your complete faith in ITSWS Technologies when it comes to your Mobile Platforms Development needs.

Specialized in Mobile Platforms Development, ITSWS Technologies helps Small-Start-ups, SMEs and Enterprises by providing integration, automation and greater visibility of their business processes and saves them time and money. We help organizations in increasing their long term efficiency, productivity and ultimately profitability by developing first class web & mobile applications for them, and Mobile Platforms Development in India.

We work closely with you to discover how you communicate your message & design solutions. End to end solution for our customers tailored to their needs is what makes us different. Not only it saves cost, but makes it easy for the customers to engage with our solutions.

We believe in cultivating creativity by encouraging it and harnessing fresh ideas, perspectives, techniques and sources of inspiration that make us more effective problem-solvers.

We build software that fully covers business-unique and industry-specific functions, thus it doesn’t need time-consuming and complicated customization as is the case with market-available software products.

Our web app solutions expedite and automate the business processes of startups and SMEs. Our custom mobile apps work equally well across different screen sizes and devices, so you may tap into a larger audience base.

If you have plans to expand your business, it has become really essential to have a strong online presence. We rely on a multi-channel approach to drive traffic to your website, while increasing conversions and building brand loyalty.

AI-based algorithms and protocols, can understand the user's contexts better and hence, can come with user-specific information and recommendations. AI also improves user experience while searching, This technology can add a new way to suggest the user while searching.

Our proficient team chooses technology and innovation consulting for your company. We also prefer in-depth market understanding to get a success-oriented mobile strategy for the company. So, with our experts’ help, you could get user-focused digital tools and onmichannel experiences that fully meet your customer’s demand and your business goals. In addition, we apply an iterative approach for you to get digital products at utmost efficiency, quickly address changes and deliver on time and budget. For this purpose, our team members promote their knowledge about different tools and techniques used in mobile platforms development. 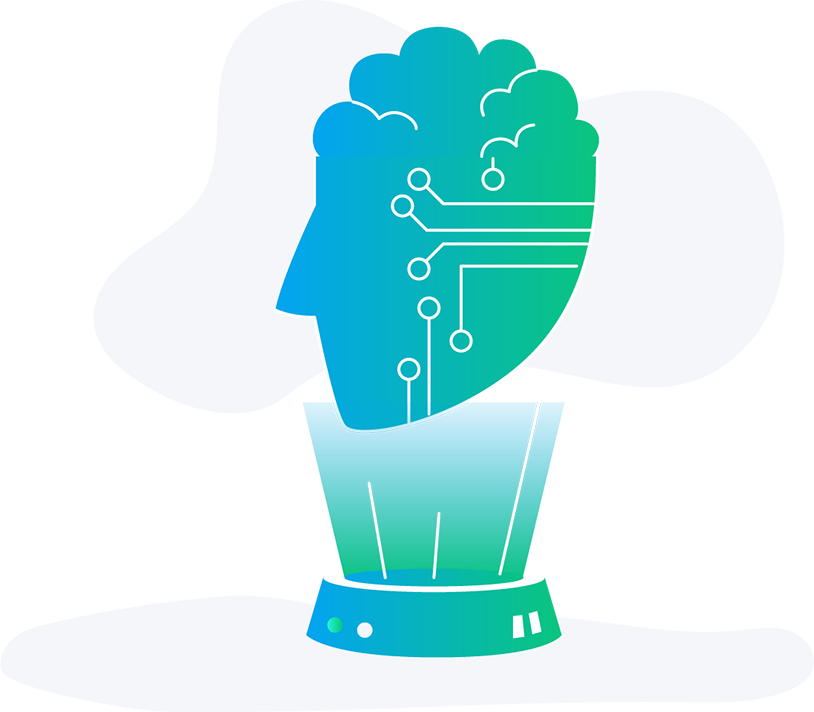 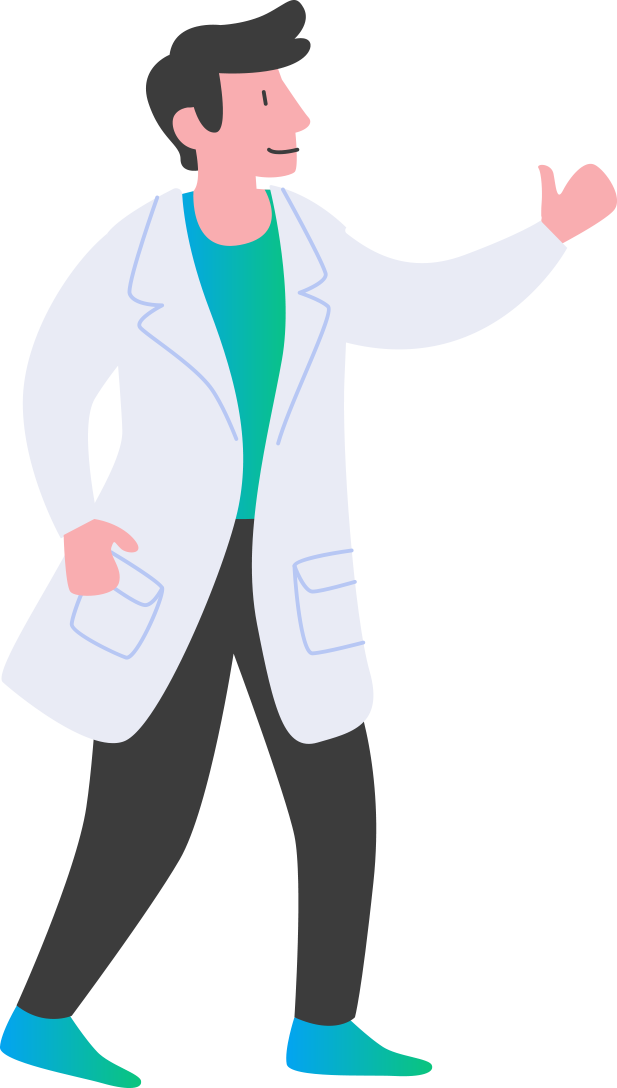 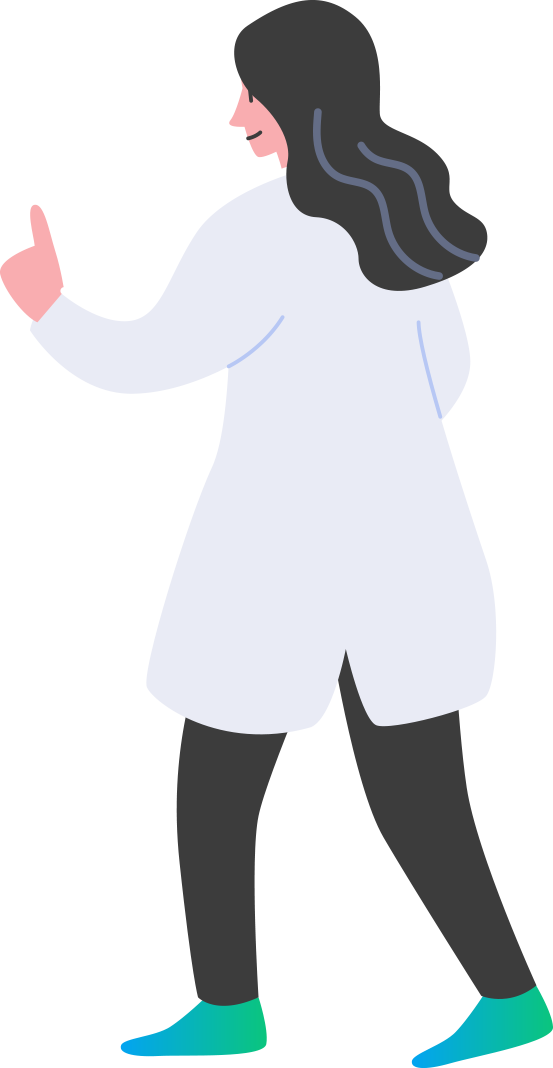 No matter what the Mobile Platforms Development that you are looking for, we can offer them all. To be sure that you are making the right choice by partnering with us, you can review our portfolio below. Mobile Platforms Development, Insights and up-to-date knowledge from us, to you. We have experienced professional team for on-demand based web application across the country. Our services are popular and trusted in Singapore. 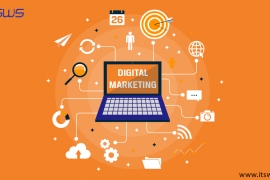 How Can Digital Marketing Make Your Business Effective in Manali

Get user friendly website in Manali at the reasonable cost. Itsws Technologies provide professional web application as per business need. 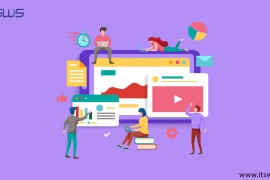