You need to understand the fundamental laws of UX regardless of whether you remain a new UX designer or a seasoned marketer. Also, comprehend that genuine UX extends further than offering consumers things they think to have and providing a laundry list of features.
Companies may integrate various disciplines like engineering, advertising, architectural design, and interface design to achieve a high-quality UX in a company's products and services.
However, it becomes difficult to attain a quality UX available in the varied areas of expertise. UX has grown to become desirable since it adds to the acceptance of a service or product.
Significantly, UX laws assist experts in selecting products, developing custom solutions, or designing usability tests while adhering to specific principles. They serve as guidelines on features that remain proven to enhance UX and assist product design by illuminating the psychology of consumer expectations.
What Do You Understand By UX or User Experience?
We may understand UX or user experience as the process design teams use to create by-products that provide meaningful and relevant experiences to users. It concerns the creation of the whole procedure of cultivating and incorporating the product, including elements of branding, strategy, usability and operation.
Similarly, UX or user experience becomes people feeling when utilising a product, software, system, or service.
It refers to everything from a person navigating the system properly to using it with the simplicity and pertinency of the provided content. In addition, UX includes direct encounters with the company & its products and the manner the product and service fit into their broader task-completion process. 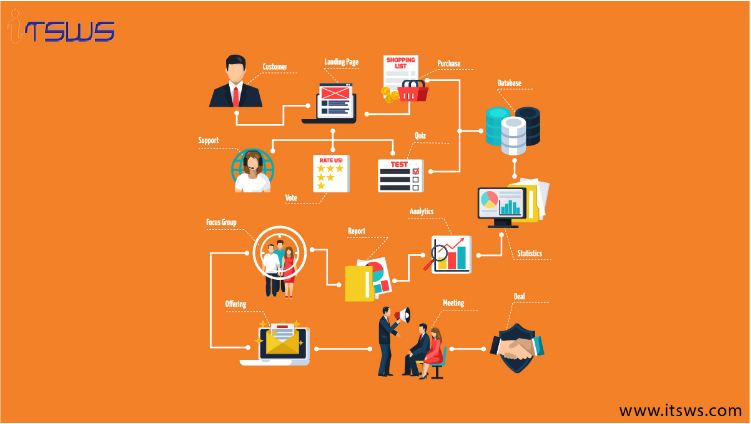